2562520953981608 Last Resort
Skip to main content
Buy $149.00
NVision Insight Group is a majority Indigenous-owned consulting company with First Nations, Inuit and Métis shareholders and staff. With offices in Ottawa and Iqaluit, NVision provides expertise in planning, research, and learning, including Indigenous cultural awareness courses. UDocs and NVision are working together to ensure that all Indigenous Intercultural Competency courses offered by UDocs has been developed with Indigenous input and perspectives. 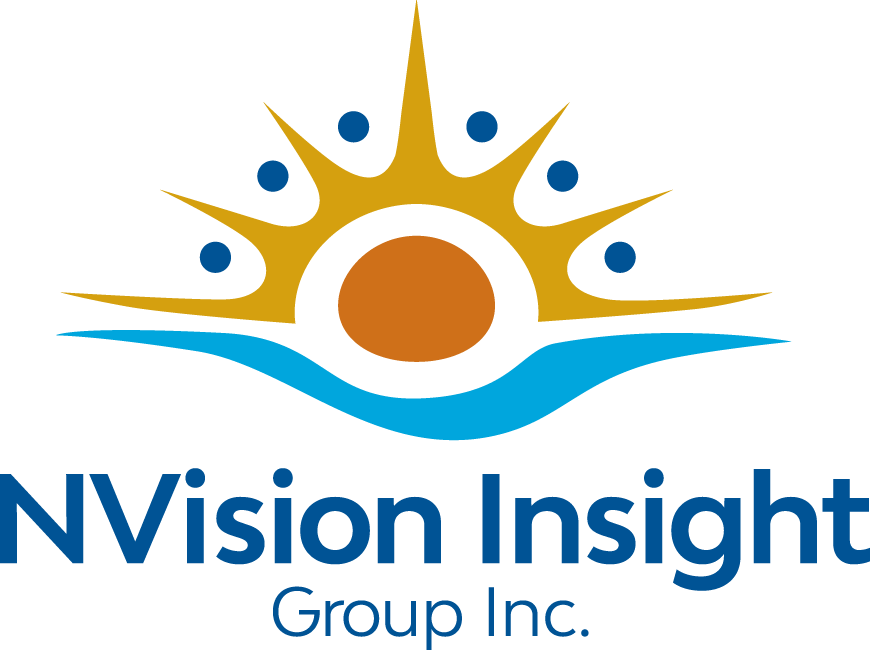 This covered a range of important issues and questions.

This covered a range of important issues and questions.

I enjoyed being able to see the land while discussing the case. I also found it helpful to return to segments of the film during the panel discussion

I enjoyed being able to see the land while discussing the case. I also found it helpful to return to segments of the film during the panel discussion

I learned a lot by taking this course, including some concepts and legal perspectives that I had not heard before.

I learned a lot by taking this course, including some concepts and legal perspectives that I had not heard before.

About the Documentary Case Study

An exploration of the precedent-setting case Ktunaxa Nation v. British Columbia which sees the first ever Indigenous freedom of religion challenge to go before the Supreme Court of Canada. This program aims to improve Indigenous intercultural competencies for professionals by learning about Indigenous history, culture, land and spirituality. This course aims to support the Calls to Action (CTA) stipulated in the Truth and Reconciliation Commission of Canada, mainly CTA #27 and CTA #28 that aim at providing anti-racism and Indigenous intercultural competency training to lawyers and law students.

The overall objective of this course is to support anti-racism and develop Indigenous intercultural competencies for legal professionals by learning about Indigenous history, culture, land and spirituality.

This course supports the Calls to Action (CTAs) stipulated in the Truth and Reconciliation Commission of Canada, 2012 (TRC) (see here). Specifically, calls to action in relation to providing Indigenous intercultural competency training to legal professionals and law students, as well as all business and professionals in general (e.g., Calls to action #27 (lawyers), #28 (law students), #57 (public servants), #92 (private sector executives) - as stated in the TRC calls to action in relation to professional development: “to ensure that professionals receive appropriate cultural competency training, which includes the history and legacy of residential schools, the United Nations Declaration on the Rights of Indigenous Peoples, Treaties and Aboriginal rights, Indigenous law, and Aboriginal– Crown relations. This will require skills-based training in intercultural competency, conflict resolution, human rights, and anti-racism.” 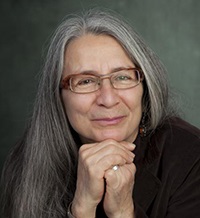 Val Napoleon was appointed the Law Foundation Professor of Aboriginal Justice and Governance at the Faculty of Law, University of Victoria on January 1, 2012. She is from northeast British Columbia (Treaty 8) and a member of Saulteau First Nation. She is also an adopted member of the Gitanyow (Gitksan) House of Luuxhon, Ganada (Frog) Clan. Prior to joining the Faculty of Law at UVic, she is an associate professor cross appointed with the faculties of Native Studies and Law at the University of Alberta.

She worked as a community activist and consultant in northwestern BC for over 25 years, specializing in health, education, and justice issues. She have also worked with a number of regional, provincial, national, and international projects relating to indigenous legal traditions, conflict management, education, and citizenship. Her dissertation on Gitksan law and legal theory was awarded the UVic Governor General's Gold Medal for best dissertation in 2009. 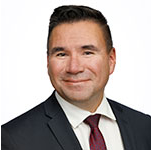 Brad Regehr is the Canadian Bar Association's first Indigenous President, former President of the Manitoba Bar Association, a member of the Board of Trustees of the Royal Manitoba Theatre Centre and the Aboriginal Chamber of Commerce in Winnipeg as well as Partner with Maurice Law, Barristers & Solicitors

His legal practice focuses on Aboriginal, administrative, corporate/commercial and real property law. He is Legal Counsel to First Nation and other aboriginal groups representing them in numerous matters including litigation, administrative, historical claims and governance issues. Bradley holds a BA (Joint Honours) degree from the University of Waterloo (1993) and an LL.B. (1996) from the University of Manitoba. He is ta former President of the Manitoba Bar Association, a member of the Board of Trustees of the Royal Manitoba Theatre Centre and the Aboriginal Chamber of Commerce in Winnipeg. 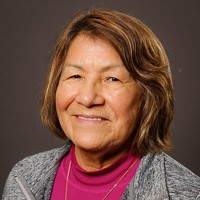 Ms. Kathryn Teneese is the Ktunaxa Nation Chair as well as Chief Negotiator for the ongoing treaty negotiations with Canada and British Columbia.

Ms. Teneese’s active participation in public service began in the late 1960’s at the Columbia Lake Band (now known as the Akisq’nuk First Nation) as a Band Councillor and Band Manager, and then later as the Area Coordinator for the organization now known as the Ktunaxa Nation Council.

She was also employed in the area of Adult Education at EKCC, now the College of the Rockies.

From 1981 to 1998 Ms. Teneese lived away from the area to pursue employment at a senior level with a number of provincial Aboriginal organizations based in Vancouver. She returned to the Ktunaxa amakis (territory) in August 1998.

Ms. Teneese’ s recent public service includes being a member of the First Nations Summit Task Group, serving as the Chair of the New Relationship Trust and most recently, as a member of the British Columbia Climate Solutions and Clean Growth Advisory Council.